The recently released IPCC Sixth Assessment Report: Climate Change 2022 (AR6) echoes the growing concern of risks from climate change as a precursor to numerous hazards. The sixth assessment report’s firm conclusion of “Climate Change is happening” is not a misnomer to the global leaders or millions of people living close to climate-induced hazards. The report stresses that highly vulnerable people and ecosystems residing in high altitude areas are at increased risk due to changing climatic conditions. The sixth assessment report, Climate Change 2022: Impacts, Adaptation & Vulnerability, has again stressed the complexity of the relationship between human activities and their co-existence with nature.

Far from the global euphoria about the impacts of climate change or who’s who of war, or rising fuel prices and economic effects, a quiet, laid-back daily life is going in the Himalayas, one of the youngest mountain regions a part of Hindu Khush. People of the Himalayan settlement were accustomed to living in close harmony with nature, drawing food, water, and energy from natural resources. Culture and traditions were aligned with the natural seasons of harvesting, building environment developed indigenously over the period and regenerating the vegetation through indigenous knowledge. It was a happy life of little needs and simple wants perfectly synced with regenerating the cycle of nature. Until the dawn of urbanization came hauling their agricultural fields, knocking at the doors of disaster-resistant houses built in Kath- Kuni or some parts called Kothi-Banal (a form of vernacular architecture). Urbanization and development also came into their water storage structures created from the deep-rooted indigenous knowledge of water systems and the cycle of water flow. 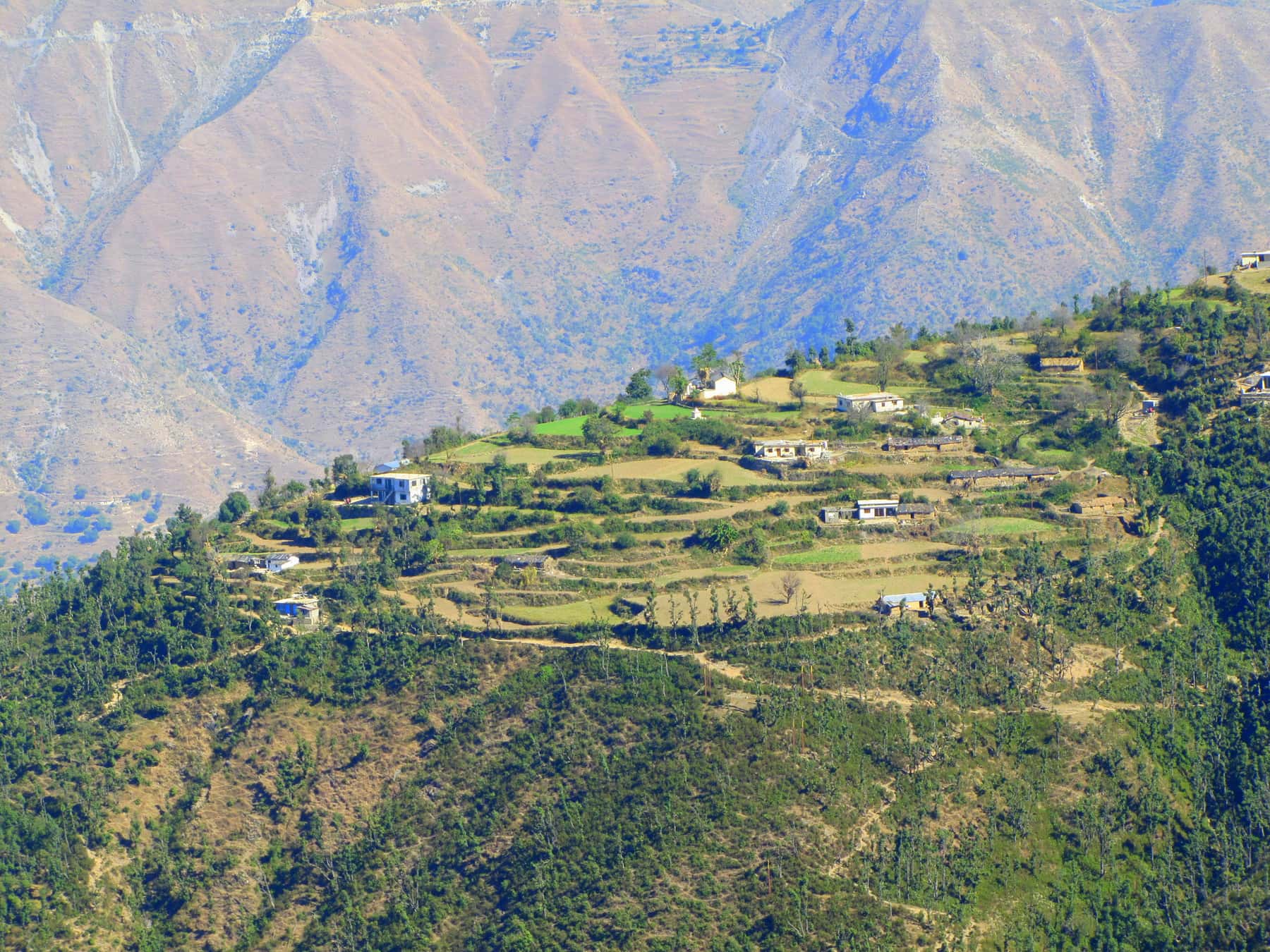 The tourism industry was long perceived as the only means to generate employment. Thus, all development activities were meant to cater to the growth in tourist and allied infrastructure projects. This article cites the example of the people of Uttarakhand, a northern state of India bordering China and Nepal. This state came into existence in 2000, carved out of the more extensive state of Uttar Pradesh, whose population equals that of Brazil. The rural population accounts for 70% of the total population directly linked with agriculture and allied activities. In high altitude areas, 82% of the population lives in rural areas that are remote and less accessible. The reason for creating the new state of Uttarakhand was to facilitate the development of remotely located settlements of the Himalayas.

Indeed, the state has developed in the industrial and tourism sector, subsequently building on road infrastructure and hydropower projects. But the pitfalls of developing the region cannot overshadow the increasing issues at the local and village levels such as migration, ghost villages, increased natural hazards such as floods, forest fires, landslides and altered natural cycles of flora and fauna. One of the most alarming highlights of the census of 2011 for the state was out of 16 793 villages, 1,053 have no inhabitants, while 405 villages have less than 10 people living.

According to the Uttarakhand Rural Development & Migration Commission data, 399 villages are running out of water, with no availability of drinking water within 1 km; out of 399 villages, 191 are located in high altitude regions. On the other hand, economic indicators show a steady growth of revenue generation from industrial and tourism development, thus highlighting the mismatch between people-driven priorities and political driven development.

The vicious cycle of climate change is playing a hand in the frequency and potential of natural hazards that echoes the findings of IPCC Sixth Assessment Report: Climate Change 2022 (AR6). Migration is now an intra-state problem for Uttarakhand that finds its root in changing agricultural patterns in hill settlements, giving people a sense of food insecurity coupled with a lack of health and education facilities. The increased risk from natural hazards such as earthquakes and flash floods in 2013 marks the final nail in the coffin, forcing people to call it to quit and migrate to urban centres located in plain districts of the state.

In conclusion, lopsided development priorities for the state undermining the impacts of ecology and its connection with the land and people have resulted in a bleak future for the people of Uttarakhand. Little attention and focus were given to such man-made catastrophes when global leaders ponder Earth’s future. It is time that learning and summaries of IPCC Sixth Assessment Report: Climate Change 2022 (AR6) should be prioritized for political and bureaucratic classes to safeguard the future of the Himalayas and the Earth.

Shahzad Ahmed Malik (ORCID iD 0000-0003-3217-0795) is an Architect and Assistant Professor at the Khandelwal College of Architecture & Design in Bareilly, Uttar Pradesh, India. 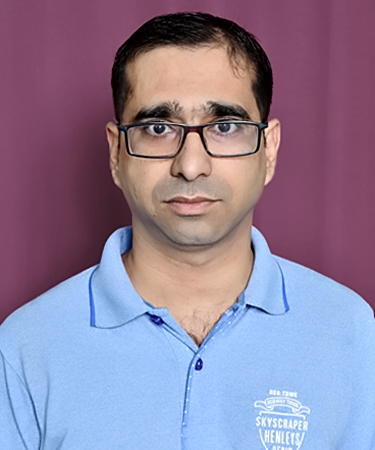 He is also COA and Member-IIA, EPWG Co-Coordinator NSC-RP for ICOMOS India and a member of the Community of Practice (CoP) Urban Health ISOCARP, India.