2017 was a year of continued growth for the blog, buildingimages/easyblog_images on 2016. It saw 8,400 views and 5,700 visitors, for 19 published posts. The map of viewers grew compared to the previous year. 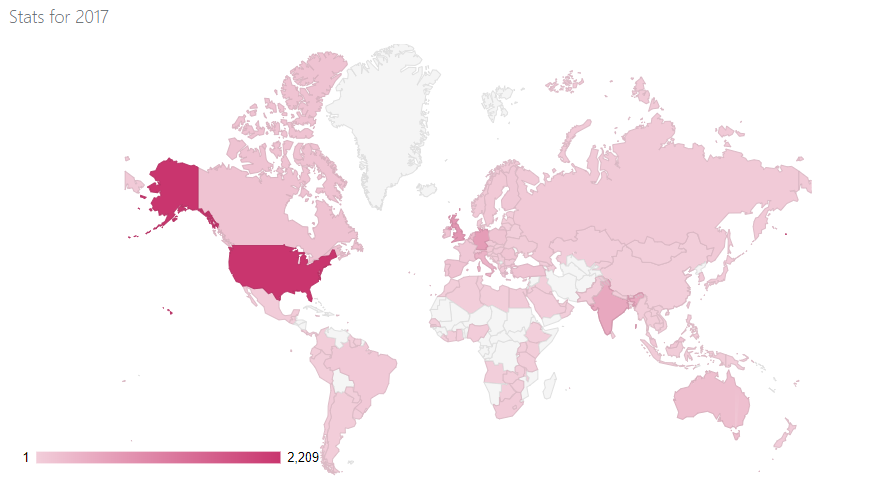 A growing global readership: a positive sign of the international interest generated by the blog. Website analytics leveraged by Wordpress.com

As it  happened, a common theme for all the original content in 2017 was resilience. Taken altogether, the different posts provide methodological, theoretical and philosophical resources for resilience. These include design approaches, policy evaluations, engineering-based methodologies, and reviews of key concepts in theory and practice, and reviews of certification standards.

In 2017, the three posts with the most views were:

John Friedmann was a landmark figure in the field of spatial planning. He was also a friend of the AESOP YA community. His work influenced generations of researchers and practitioners. In complement to the post on the YA blog, here is also an account from UCLA where he helped to found the Luskin Department of Urban Planning. 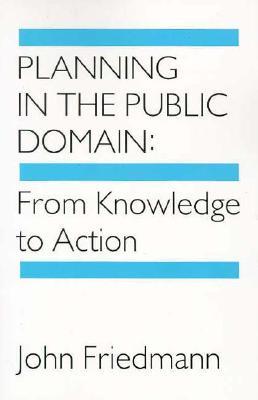 One of the many influential publications by a landmark figure in spatial planning. Published in 1987 by Princeton University Press.

John Shaw reviewed opportunities and challenges for localised resilience strategies, in particular effective responses to and mitigation of disturbances caused by disasters and climate change. The insight he provided is based on his expertise as emergency management practitioner in Florida. Beyond political and corporate investment, it is whole communities that need to work together to tackle risks of natural and human-induced disasters.
Tiziana Susca shared a comprehensive account of Urban Heat Island (UHI) issues and research methodologies for beginners in four parts. Part 1 provided a brief introduction and history. Part 2 presented the two main dimensions of urban heat islands, the first being extension.  Part 3 was more technical and focuses on the vertical profile of urban heat islands. Part 4 provided key equations that tackle the physics of UHI. Following from a post in 2016, Tiziana Susca continued her review of key Environmental Assessment methods, covering leading international certification standards such as Green Building, BREEAM and LEED, among others.

Chandrima Mukhopadhyay reviewed different mainstream (overlapping and competing) approaches to urban greening to make help sense of the value of green infrastructure in the city, and sort the wheat from the chaff. She also evaluated the Swachh bharat measures to help reform open defecation in cities in India to help improve both human well-being and waste management in a participatory manner.

Irina Paraschivoiu and colleagues engaged at the design end of business district areas in Budapest, based on a joint experimental workshop. First, a general introduction and 'inside view' by locally-based Urban INC focused on the design process and related opportunities. It was accompanied by an 'outside' view by Norwegian-Finnish architecture firm Kaleidoscope that focused on 'place', and design proposals for transformation.

Ian Babelon provided posts about: the potential of Urban Information Systems as decision support systems in planning; the case for smarter cities that draw on vernacular know-how and design; and a UX (i.e. user experience) approach to the city inspired from Human Computer Interaction. Another post considered the philosophical, aesthetic and methodological value of minimalism for spatial planning.
2017 also kick-started a crowdsourced list of planning-related blogs which have 'space' as their common denominator.
Altogether, the blog posts for 2017 provide invaluable resources for a careful design and implementation of various resilience-related policies and interventions in spatial planning.

"R" and "E": the first two letters of Resilience. You either get on with it (one-way going forward) or jettison it altogether (one-way going backward). Mural entitled "Resilience" by Gretchen Hasse and Jason Schroeder on the "Mile of Murals" in the Rogers Park are of Chicago (IL), USA. Picture credit by Terence Faircloth on Flickr, CC Attribution-NonCommercial

Top 14 books & events of the 2010s (views from the...
Architectural and urban recycling: challenges and ...