Introducing Anandit Sachdev new co-editor of the YA Blog

We continue with the introduction of our new YA Blog team, this time is the turn of Anandit Sachdev!

Anandit is an academic tutor and researcher in the field of urban studies and built environment at Jindal School of Art and Architecture, O.P. Jindal University, India. Shortly after completing his Bachelor of Architecture from Jamia Millia Islamia, Delhi, he was shortlisted for the prestigious academic research fellowship with the Charles Correa Foundation, India.

Soon after, he graduated from the Brandenburg Technical University, Germany and Cairo University, Egypt where he received his Master’s degree in Revitalization of Historic City Districts. He put his specialization to use in the city of El Quseir, Egypt where he worked on relevant urban regeneration and urban development proposals. He has since presented his work at the University of Latvia and TU Berlin El Gouna campus. 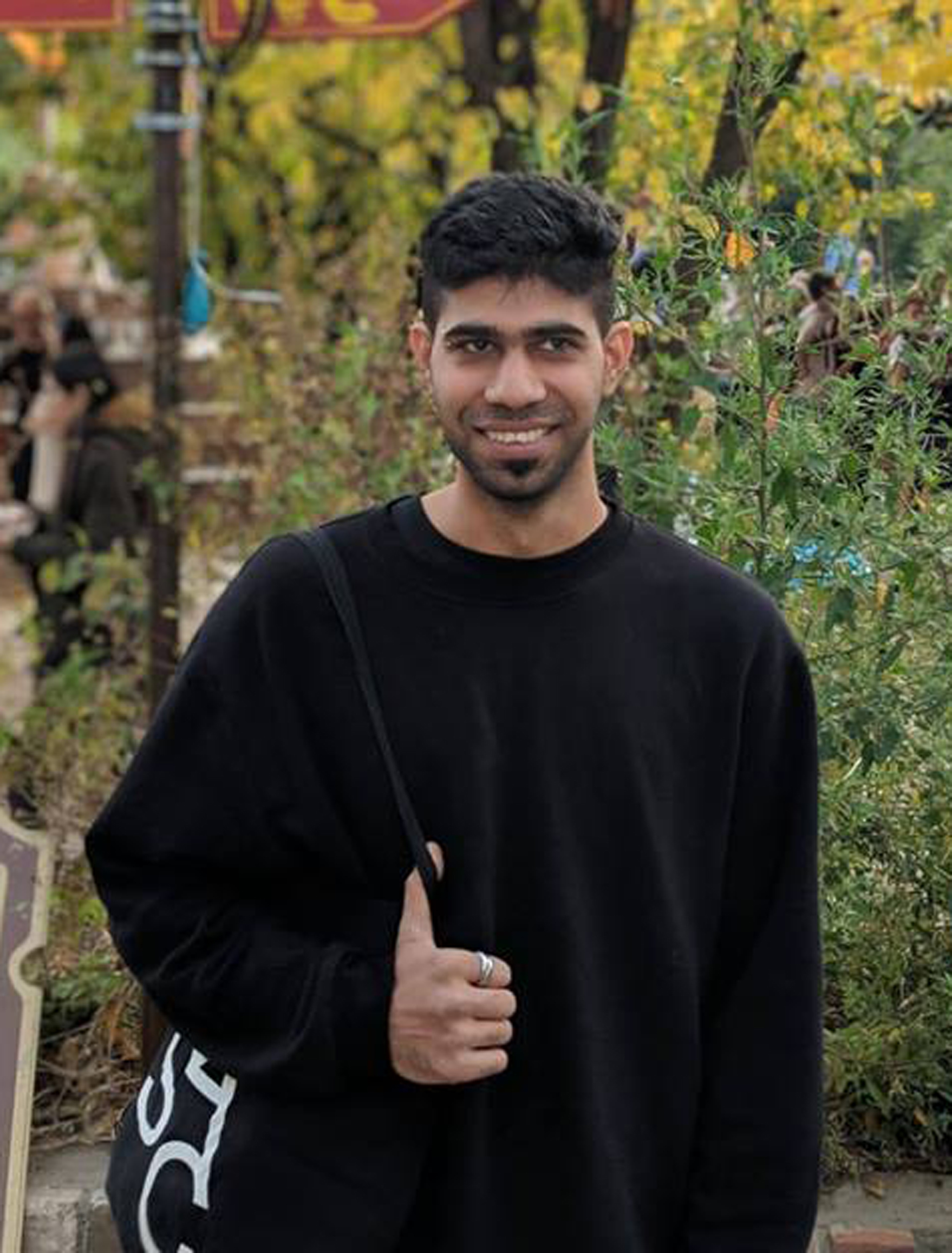 As a young academic, Anandit has taught in architecture and planning departments at Jamia Millia Islamia, Delhi and G.D. Goenka University, Sohna. His teaching and research interests include processes of urbanization and urban planning in the global South, cartography and representation as well as urban regeneration. Besides teaching, Anandit is an information designer specializing in the field of astronomical data visualization and cartography. His recent cartography project - El Quseir Visitor’s Experience Guide executed for Wadi Sabbara Project later became part of the Water Sensitive Quseir workshop official kit organized by DAAD Germany with BTU Cottbus, Germany and Cairo University, Egypt.

Do keep an eye out for his upcoming article in the AESOP Conversations in Planning booklet 2021 where writes for this year’s special issue focused on the global South. This article sheds light on the role of non-state actors in urban development in the global South and presents a case of his home turf, Gurugram, India.

The AESOP YA Blog is getting a new design!
11 Tips for Successful Project Proposals

[…] by for future articles from these series that will came up on our blog, starting with our co-editor and participating author of the last special issue booklet that will give us some thoughts on […]

0 Cancel Reply
[…] by for future articles from these series that will came up on our blog, starting with our co-editor and participating author of the last special issue booklet that will give us some thoughts on […]
Cancel Update Comment
First Page Previous Page 1 Next Page Last Page