Swarming Landscape – the art of designing for climate adaptation. A book review 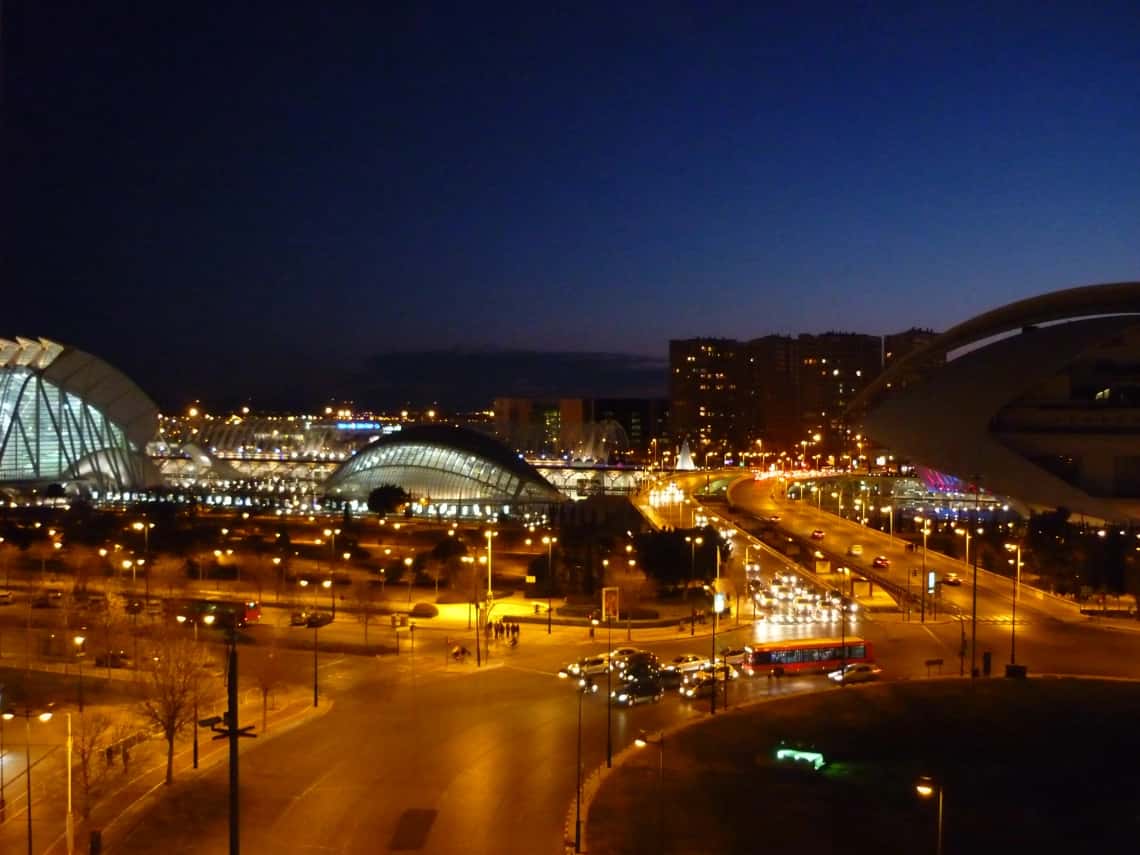 In the last decades cities have been responsible for the majority of greenhouse gas emissions. In turn, the effects of climate change such as extreme natural events – for instance hurricanes – have violently plagued cities creating social and economic losses. The current ways of planning no longer guarantees safe urban environments. Since cities are the responsible of climate change they also have the potential to solve the problems in the long run both mitigating climate and decreasing their own vulnerability. In order to decrease the vulnerability of the urban environments new planning strategies should be developed to deal with the “new” climatological conditions.

Starting from these critical reflections, Rob Roggema (2012), proposes the Swarm Planning Theory to provide support to spatial designers and planners to make cities – the place in which most of the world population currently lives – climate change resilient.

In Swarming Landscape, Roggema states that despite the already well-documented necessity to develop more integrative approaches, in which the site-specific manifestations of climate change are considered as a part of a global phenomenon, local authorities still fail in planning strategies to cope with it. The failure is mainly due to the complexity of climate change phenomenon that is still not fully understood. Moreover, there is a discrepancy between the time of human actions to mitigate climate change and the effects on it. Most importantly, a gap can be highlighted between the scale of the action and the scale of the problem: mitigation of climate change is a collective goal but the actions to cope with it are often taken at local scale. The current way of planning derives from the scientific paradigm of “to measure is to know”. This paradigm cannot be used for future planning since it is not suitable for facing unpredictable issues such as climate change or extreme weather because they were not that common in the past and include many uncertainties. As a consequence, climate change adaptation has to be considered as a dynamic – since a final solution is not known – and a unique issue. This makes climate change adaptation a so-called “wicked” or “super-wicked” problem. In order to deal with wicked problems innovative and flexible approaches are required as well as holistic, not partial or linear thinking.

However, cities are complex spatial adaptive systems no longer one definitive solution for problems can be considered. A flexible approach is required. Cities are highly dynamic, not linear and small changes might have big impacts. These systems change their structure slightly to adapt to external developments since they are self-organizing systems. In order to plan successful urban climate adaptation strategies Roggema proposes to increase the general resilience and flexibility in the areas that could be affected by the consequences of climate change: the Swarm Planning Theory.

The resilience of a spatial system – for instance cities – can be defined using the same definition used in ecology: ´the capacity of a system to absorb disturbance and reorganize while undergoing change so as to still retain essentially the same function structure, identity and feedbacks´.

In dealing with climate change, cities have to increase their resilience learning from nature and becoming a form of biomimicry in order to evolve in an intelligent anthropogenic super-organism. In particular Roggema suggests learning from swarms. Swarms are capable of increasing resilience through collaboration in small, smart groups. They are able to self-organize in preparing and responding to mutable circumstances. Like swarm of birds that changes its shape suddenly as a result of one simple impulse so, through the Swarm Planning Theory is possible to increase the resilience of cities giving incentives at certain points which change entire region and society. In this sense, Swarm Planning is a biomimetric principle applied to planning.

In order to plan for climate change adaptation two levels of interventions should be considered: the whole and the parts. At the level of whole, an intervention needs to initiate the swarm in the first place. The difficulty is to identify the location, the type and the actor to intervene. At the level of the parts – such as the elements of the landscape – the components of the system need to make use of their joint capabilities to perform as a system as a whole. Only then, the system is able to produce swarm behavior and achieve higher adaptive capacity. When resilient designs are developed, the area can face the moment of the “uncertain” event. In this case, uncertainty has to be seen as a driver to search for new ways to plan and design.

The benefit of using the Swarm Planning is that the dynamic character of spatial elements will be included in the design and specific interventions can be determined and provide resilience in the area to anticipate future climate impacts. Indeed, instead of reacting to a spatial design problem, Swarm Planning anticipates the future and tries to direct it in a direction that is better capable of dealing with the impacts of climate change. This means that interventions in the spatial domain need to be taken before a climate threat or hazard is realized. This makes Swarm Planning extremely strategic and makes planners able to work with long-term scenarios which can include unexpected developments.

I am currently a postdoctoral fellow at the Edinburgh Napier University. My research interests are: climate change, environmental assessment, urban studies, assessment of urban ecosystem services with a specific interest in broadening Life Cycle Assessment (LCA) application to the evaluation of the environmental and urban policies. From 2014 to 2016 I was research associate at Federal Institute for Materials Research and Testing in Berlin (Germany). In 2013 I was a Dahrendorf postdoctoral fellow in the working group on Infrastructures and Climate Change. In 2012 I was research fellow at the Italian National Agency for New Technologies, Energy and Sustainable Economic Development (ENEA) in Bologna, Italy. On March 2011 I earned a Ph.D. in Engineering at Polytechnic University of Bari (Italy) with an inter-disciplinary thesis on LCA focused on the implementation of the LCA methodology to include the effect of variation in urban albedo on climate. During my Ph.D., I was visiting scholar at Columbia University’s Center for Climate Systems Research, based at NASA-Goddard Institute for Space Studies in New York City, a world leading institution in climate research. In 2012 I obtained from Urban Environmental Pollution 2012 (Elsevier) the Young Research Scientist Award for my research. In the same year I got a sponsorship from the European Space Agency (ESA) to present my research at NASA´s International Workshop on Environmental and Alternative Energy held in Greenbelt, Maryland (USA).