This is the first of two posts (here is the second) based on an experimental workshop developed by Urban INC and Kaleidoscope (more details at the bottom).

In 2004 a group of economic geographers interested in innovation - Harald Bathelt, Anders Malmberg and Peter Maskell - defined the processes of interactive learning as a combination of ”local buzz” and ”global pipelines”. When local individuals, start-ups, and like-minded people locate in each other’s proximity, they are on their way to creating a local cluster (not necessarily a formal one), which is based on common interests, a particular field or simply geographical proximity. But for a local buzz or ideas to thrive, it also needs the ”global pipelines”, the strategic connection to the outside world, which allows for interaction, new ideas, openness and partnerships.

Without the global pipeline, the local buzz runs the risk of stagnation, by missing out on the advantages of a broader collaboration.
In a much less theoretical and rather more intuitive way, this knowledge creation process is exactly how Urban INC and Kaleidoscope got together to share experience which could be relevant to both parties and build upon knowledge and assets. Our exchange was gladly funded by the EEA Grants through the NGO Fund in Romania, as a follow-up to the capacity building of Urban INC in 2015-2016. This is rare opportunity for organisations working in Romania and Norway to meet and learn from each other’s different context and work experience.  Our meeting point was using design methods to unpack complex problems which cities face. Our different approaches were the black box on our horizon, the opportunity to learn and experiment with strategies and tools which operate in a slightly distinctive way. At Urban INC, design methods translate into design thinking and complex problem solving, aiming at behavioral, policy and wider societal change. Kaleidoscope, as an architecture office, engages in participatory processes and user-centered design to address urban challenges through inclusive methods.

Then there is, of course, the matter of local context, local institutions and the development path which impacts the tools and strategies one can apply in daily work. In our discussions, it was interesting to notice that participatory planning processes in Norway and Finland are not a given, but also something which professionals push for as a part of their work. In Romania, most urban problems translate into governance and wider development problems, in which it is essential to understand the need to build stronger institutions or the lack of incentives for public or private stakeholders to take more responsibility or be proactive.

The elephant in the city: Pipera and Dimitrie Pompeiu districts

The starting point of our discussion was the Pipera and Dimitrie Pompeiu districts in Bucharest, a sort of elephant at a city scale. Why an elephant? Because even though altogether some 88,000 people commute daily to these two areas, closely located to each other, the infrastructure and mobility problems have not yet been dealt with. 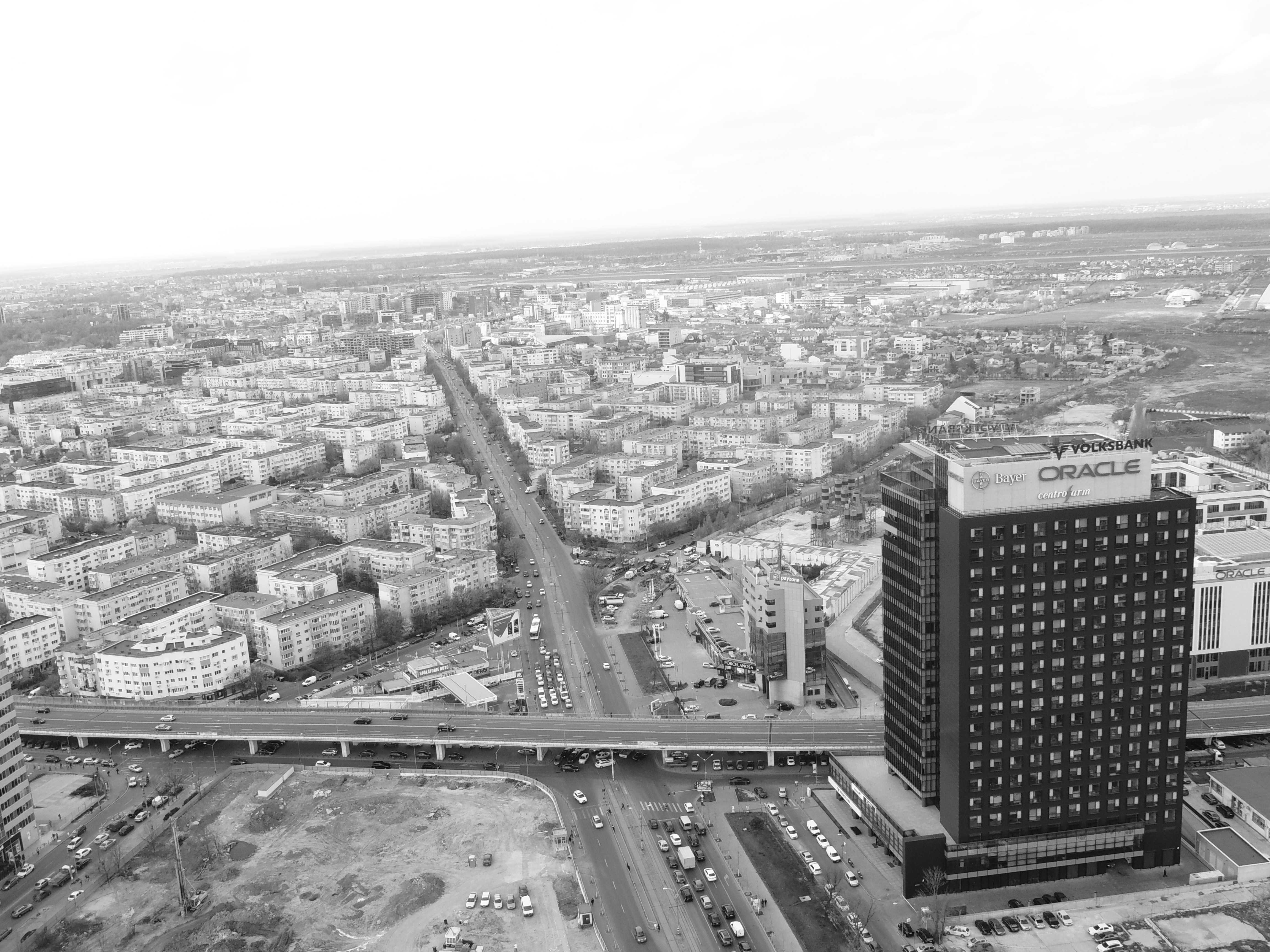 An estimated timeframe for the planned major infrastructure investments (subway extension, rehabilitation of tram tracks, development of bicycle lanes) has a medium to long term outlook, ranging from 2023 to 2030. On the shorter and daily reality term, companies and employees face the challenges stemming from the gap between public and private investment and lack of an overall plan: reduced accessibility and mobility, increased travel time to/from work, low quality routes for pedestrians, reduced public transport alternatives and limited parking space.

These come packed with an impact on economic productivity, such as opportunity cost of time (in 2017, Bucharest went up five places to become the world’s 5th most congested city in the Tom Tom traffic index and Europe’s no.1 most congested city, surpassing Istanbul), difficulties in retaining labor force (if possible, it would be best not to commute to Pipera!) or relocation (to the center-west better serviced office buildings).

Inside view @Urban INC: the process

Having undergone several processes of working with local institutions and stakeholders, at Urban INC we have come to a better understanding on the barriers to driving change. Apart from the weak institutions and the lack of overall incentives to do more or better, there is generally a lack of imagination for alternatives to what we have in front of us. For that reason, our purpose in holding a workshop using design thinking methods for Pipera and Dimitrie Pompeiu Districts was not as much focused on the results as on the process. The red line we curated and the “design thinking” checkpoints were there to make sure we have closed loops and managed to map problems which are widely known but not strategically communicated.

Day 1 (3rd of March) was aimed for better understanding user insights and the problems perceived locally, by employees as well as employers. Apart from conducting interviews with local stakeholders, we wanted to observe directly the ways in which people interact with the space, so we undertook a long walk, observation and photography to guide us further on. 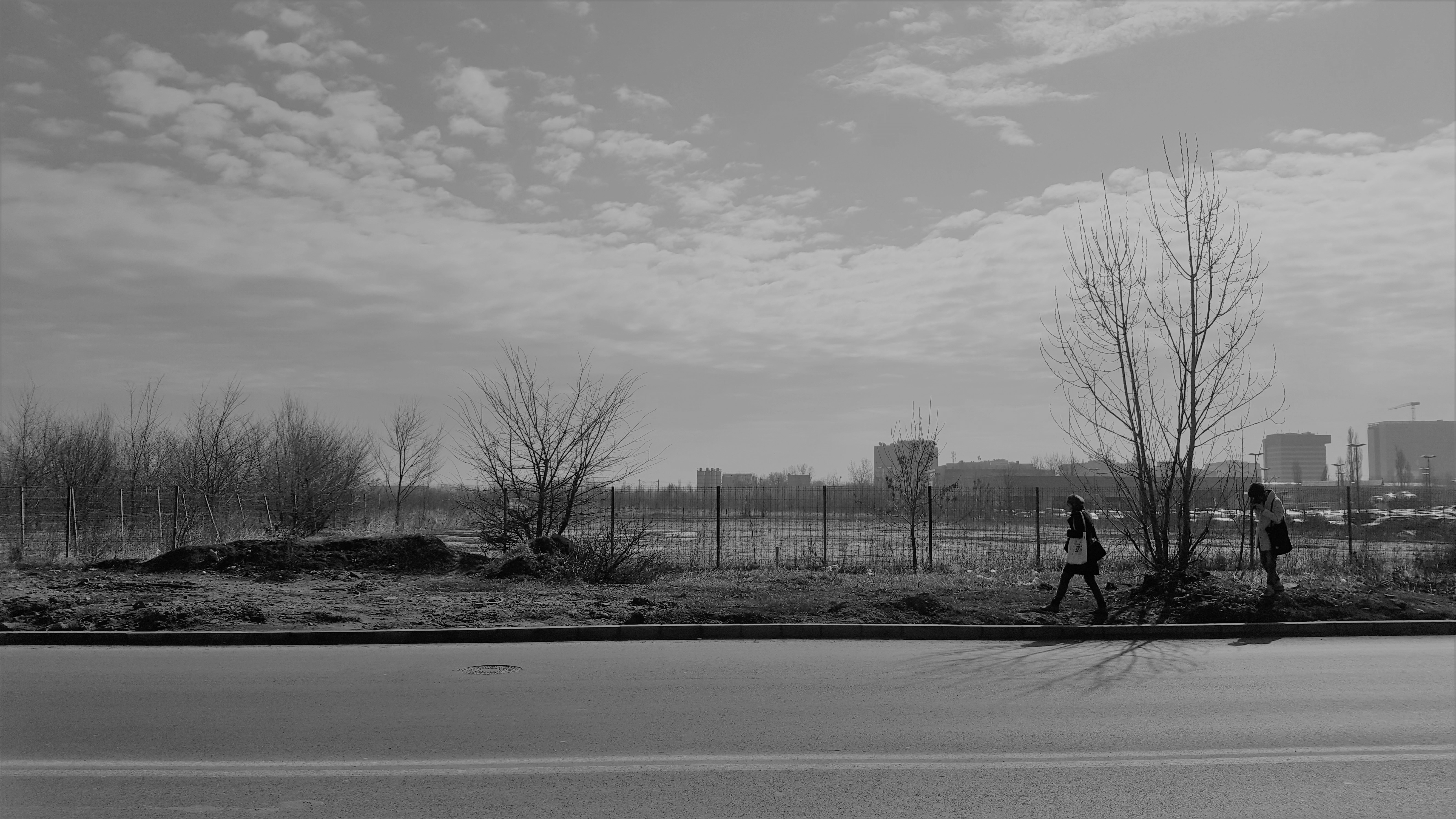 For the second day (4 March), we invited a range of architecture, planning, design and local development firms to take part in a workshop in which we used our collective imagination to discuss the user insights we received from the area and to generate solutions. The process was interactive and we managed to capitalize on everyone’s super powers, as solutions generated ranged from short term tactical urbanism interventions to large scale infrastructure changes and investments. Interesting enough, a lot of emphasis in the discussion was on community building, on the needs to build an identity and commitment to the area, as well as applying a strategic approach in which small scale, guerrilla interventions precede a strategy and a long term plan. 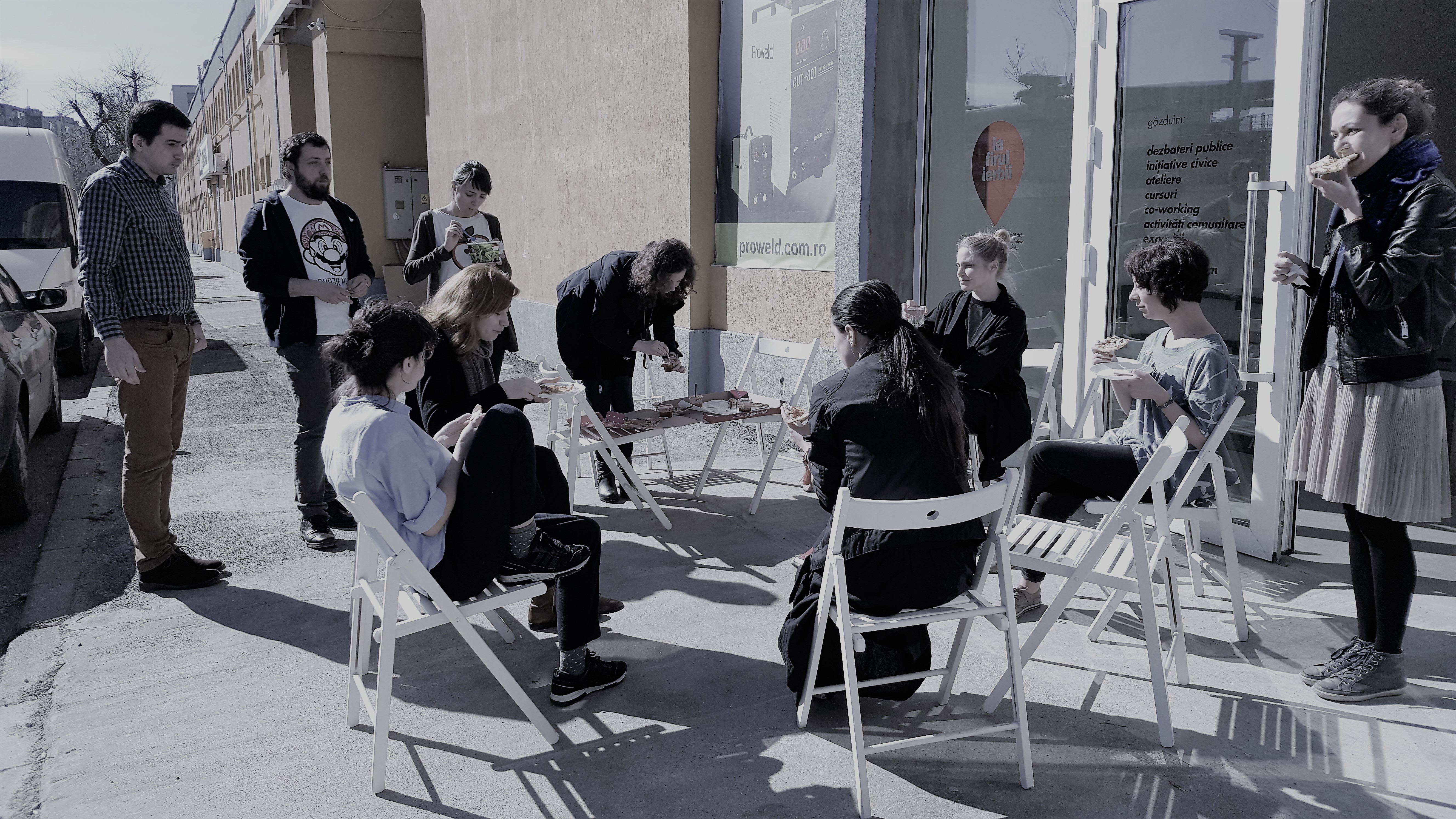 The workshop was designed as a part of the project Urban Insights: Building partnership for user-centred design, financed through the NGO Fund in Romania via EEA Grants 2009-2014 and managed by the Foundation for Civil Society Development. The content of this material does not necessarily reflect the official position of the EEA Grants 2009-2014.

Urban INC is a platform space for experiments, learning and scaling of new solutions for cities. Urban INC works towards formulating meaningful insights on urban dynamics in Romania, bringing together stakeholders and citizens to experiment, learn and scale new solutions.

Kaleidoscope is a Norwegian-Finnish architecture office creating architecture with a local presence and a Nordic resonance, working in a variety of scales and approaches to urban issues. Kaleidoscope is also a member office of the Finnish urbanist expert network Uusi Kaupunki collective, specialising in participatory urban planning processes.

[…] second of two posts based on an experimental workshop developed by Urban INC and Kaleidoscope (first post here, more details at the […]

[…] areas in Budapest, based on a joint experimental workshop. First, a general introduction and ‘inside view’ by locally-based Urban INC focused on the design process and related opportunities. It was […]

0 Cancel Reply
[…] areas in Budapest, based on a joint experimental workshop. First, a general introduction and ‘inside view’ by locally-based Urban INC focused on the design process and related opportunities. It was […]
Cancel Update Comment
First Page Previous Page 1 Next Page Last Page